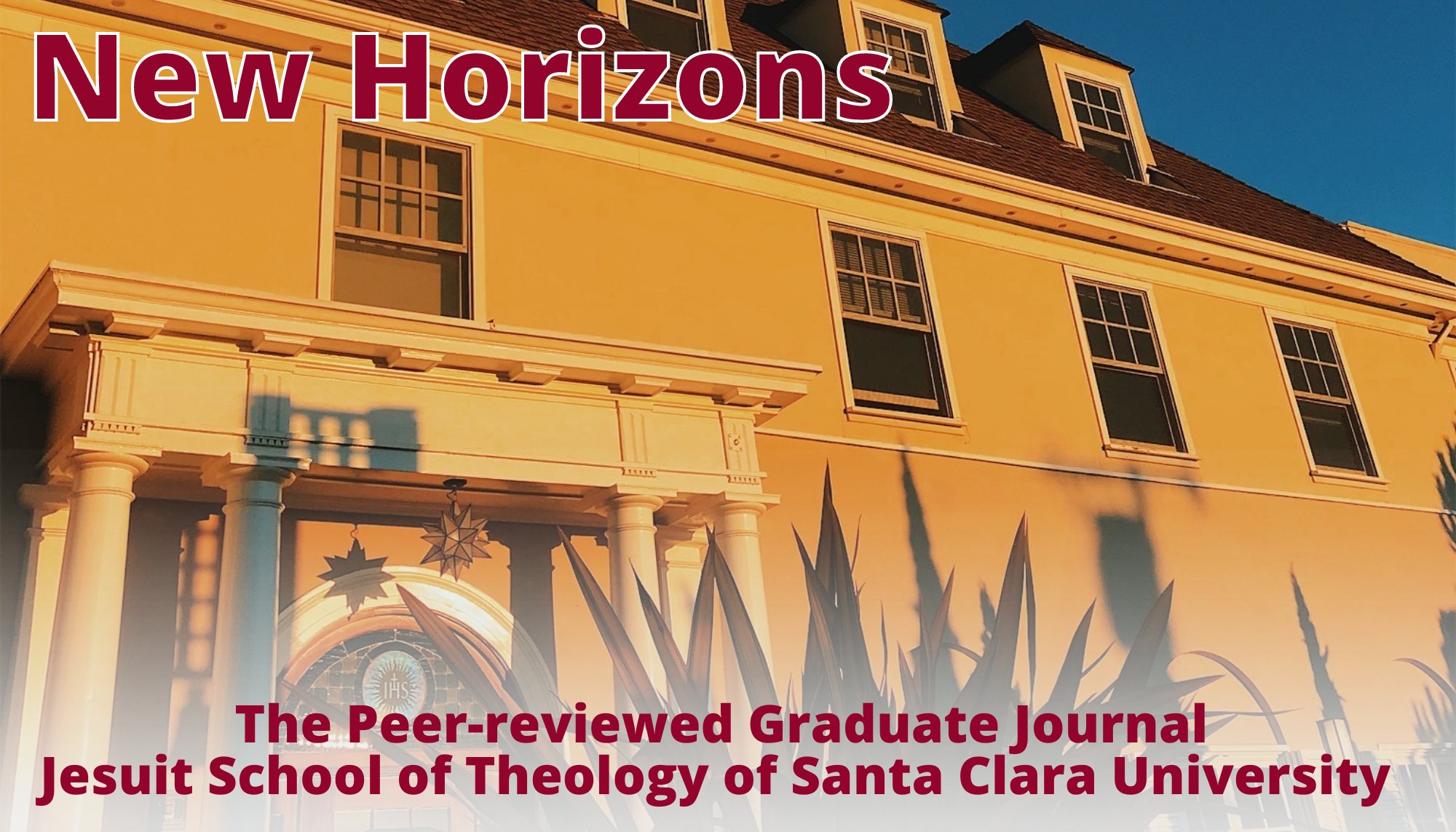 Religious Syncretism in Africa: Toward an Enduring Solution

Since the advent of Christianity and Islam, many Africans have become, at least nominally, monotheists. However, the story is more complicated. This paper is aimed at understanding the relationship between Christianity, traditional religious practices, and culture in Africa and positing an ethical response. After reviewing religious plurality from the perspective of cultural anthropology, I will argue that the solution is inculturation, as presented in both Catholic Social Teaching and the works of African scholars of culture and religion. Inculturation represents a promising path forward for the conversation on religious syncretism in Africa.