As political and economic systems of the world become increasingly globalized, education systems in developed nations have established standardized curriculum. Meanwhile, opposing interpretations of globalization, neoliberalism and progressivism, have inspired the growth of different paradigmatic models for global education. Grounded in neoliberalism, the human capital model views education as a means for preparing a skilled workforce; derived from progressivism, the world systems model focuses on educating individuals for global citizenship and civic participation. The purpose of this document analysis is two-fold: (1) to examine the social studies content standards of the U.S. and other developed countries to determine how globalization is presented in state-mandated curricula, and (2) to evaluate whether the depiction of globalization in each set of standards reflects a human capital or world systems model. Our findings indicate that U.S. state content standards heavily emphasize the economics of globalization; non-U.S. standards present a more holistic picture of globalization. Consequently, U.S. standards are more aligned with a human capital model of education whereas non-U.S. standards reflect a world systems interpretation. These findings suggest that students in the U.S. are prepared differently than their counterparts in other developed countries, which has implications for international relations. 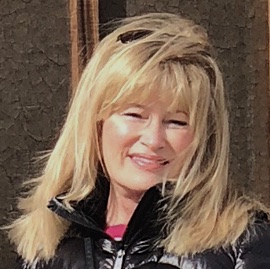