Peridynamic Modeling of Ruptures in Biomembranes

We simulate the formation of spontaneous ruptures in supported phospholipid double bilayer membranes, using peridynamic modeling. Experiments performed on spreading double bilayers typically show two distinct kinds of ruptures, floral and fractal, which form spontaneously in the distal (upper) bilayer at late stages of double bilayer formation on high energy substrates. It is, however, currently unresolved which factors govern the occurrence of either rupture type. Variations in the distance between the two bilayers, and the occurrence of interconnections (“pinning sites”) are suspected of contributing to the process. Our new simulations indicate that the pinned regions which form, presumably due to Ca2+ ions serving as bridging agent between the distal and the proximal bilayer, act as nucleation sites for the ruptures. Moreover, assuming that the pinning sites cause a non-zero shear modulus, our simulations also show that they change the rupture mode from floral to fractal. At zero shear modulus the pores appear to be circular, subsequently evolving into floral pores. With increasing shear modulus the pore edges start to branch, favoring fractal morphologies. We conclude that the pinning sites may indirectly determine the rupture morphology by contributing to shear stress in the distal membrane.

Copyright: © 2016 Taylor et al. This is an open access article distributed under the terms of the Creative Commons Attribution License, which permits unrestricted use, distribution, and reproduction in any medium, provided the original author and source are credited.

Data Availability Statement: All relevant data are within the paper and available from the Harvard DataVerse, accessible at http://dx.doi.org/10.7910/ DVN/WOHGGI. 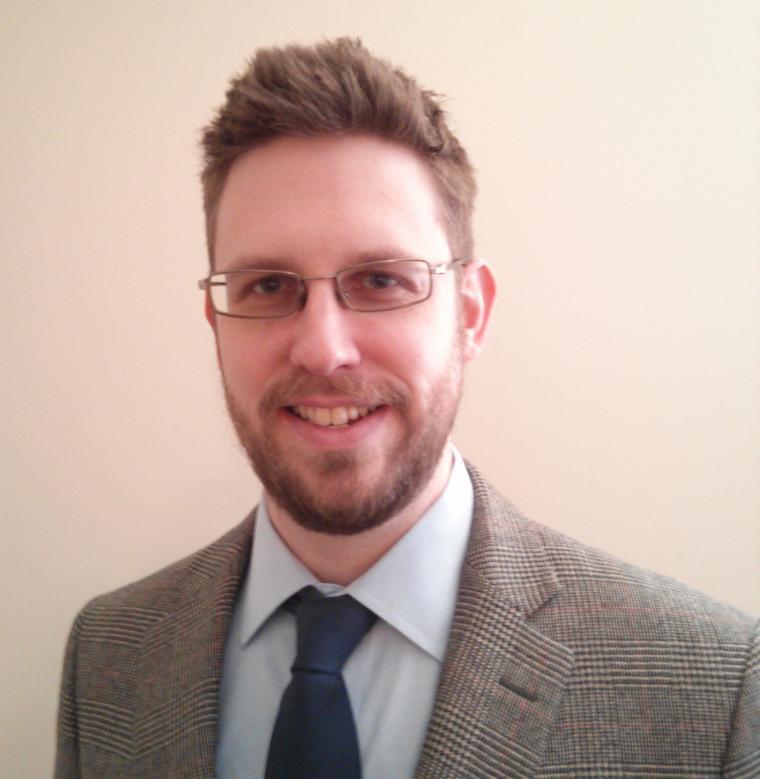