This disc affords digital access to a resource that has been in progress throughout the 20th century. The Thieme-Beeker Dictionary of Picture Artists from Antiquity to the Present, Volume I (1907) to 37 (1950), formed the basis of the Allgemeines Kuenstlerlexikon (AKL) project, begun in 1969. The first three volumes of the AKL were published by 1991 by Seemann Publishers. Since 1991, when K.G. Saur took over, not only were all three Seemann volumes republished, but Volumes 3-30 (A- Dunlap) have now appeared. The CD-ROM World Biographical Dictionary of Artists--Allgemeines Kuenstlerlexikon provides electronic access to the articles included in the 30 volumes of the AKL and to the "structural data" from the Thieme-Beeker/Vollmer biographical dictionary (A-Z) upon which the AKL is based. 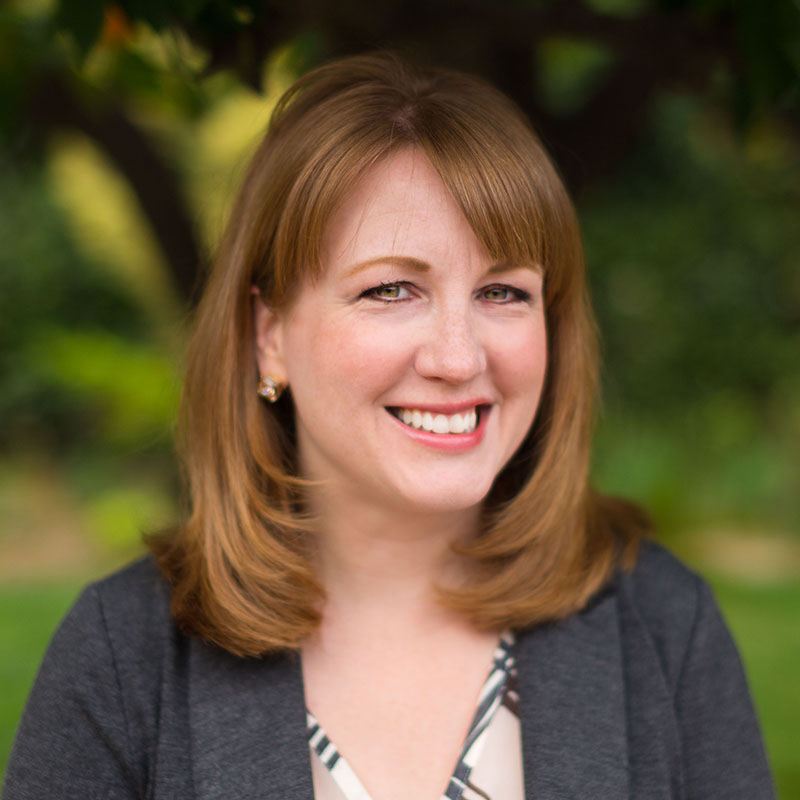 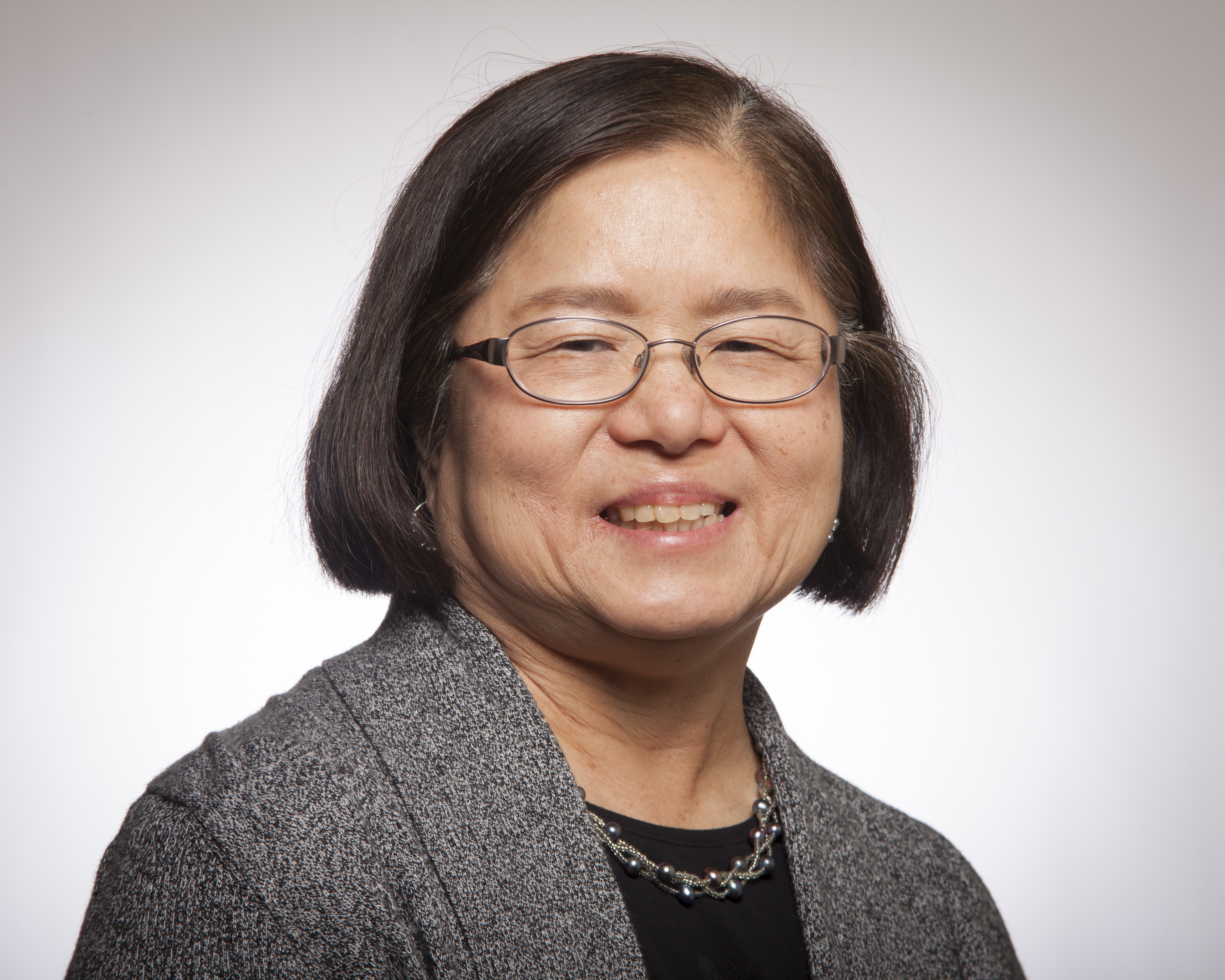