The Department of Classics at Santa Clara University encourages students to explore the Greco-Roman world not merely because of its “traditional place” in a liberal education nor for its antiquarian appeal. Rather, we believe that these ancient cultures articulated a unique vision of the human condition which remains viable today. Those ancient Greeks and Romans are alive and well, having defined a series of values which remain fundamental to modern American society. The study of ancient Greece and Rome thus also proves us with a foil for the serious reevaluation of the world we live in.

Client prefects?: Rome and the Cottians in the Western Alps, Carolynn Roncaglia 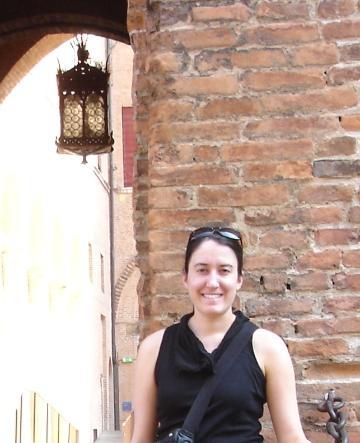