For thousands of years before the coming of Europeans, Kashaya Pomo and Coast Miwok peoples inhabited the coastal lands north of San Francisco Bay. Like many other California Indians, they were hunter-gatherers who harvested wild plants and animals from the sea and land for food, medicine, clothing, housing material, and ceremonial regalia. Villages nestled along protected coastal embayments and ridge tops of the Northern Coast Ranges mountains contained tule-thatched or redwood bark houses, ceremonial structures (round houses), sweat houses, dance enclosures, and extramural cooking and work areas. Large villages served as the political centers for broader communities of dispersed family groups who would come together for periodic dances, ceremonies, initiation rites, and feasts.

With the founding of Colony Ross in 1812 by the Russian-American Company (RAC), a mercantile enterprise licensed by the tsar of Russia, life would change forever for the Kashaya Pomo and the Coast Miwok. The Russian merchants placed the primary administrative center of the colony, which they called the Ross settlement, in the heart of Kashaya Pomo territory, and they chose Bodega Harbor in Coast Miwok country to be the principal port facility (Port Rumiantsev) (Figure 7.15). The Russian-American Company came to California to profit from the exploitation of the region's natural bounty. The mercantile enterprise harvested sea mammals, primarily sea otters and fur seals, to fuel the lucrative maritime fur trade that supplied sea mammal pelts to China, Europe, and the United States, primarily for use as robes, fur trim, and other clothing accessories. The Russian merchants attempted to grow wheat, barley, and other crops, and to raise livestock at Colony Ross to feed other RAC colonies in the North Pacific (Aleutian Islands, Kodiak Island, Prince William Sound, etc.), which experienced periodic food shortages. The Ross settlement also served as a manufacturing center for the production of goods (timber, bricks, metal utensils, and tools) that were shipped to the other North Pacific colonies and also traded to the Franciscan missionaries in Alta California for foodstuffs grown in the extensive mission complexes.

Seeking Our Past: An Introduction to North American Archaeology

This material was originally published in Seeking Our Past: An Introduction to North American Archaeology edited by Sarah W. Neusius & G. Timothy Gross, and has been reproduced by permission of Oxford University Press. For permission to reuse this material, please visit http://www.oup.co.uk/academic/rights/permissions. 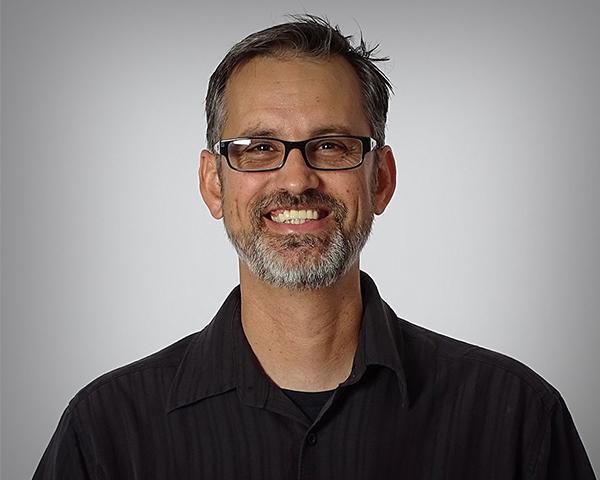