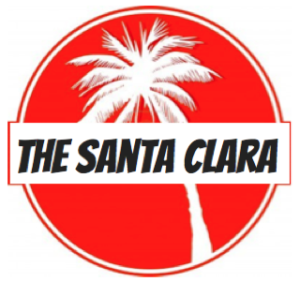 The Santa Clara welcomes e-mail and letters to the editor from its readers. Letters can be delivered to the Benson Memorial Center room 13, mailed to Box 3190 or e-mailed to letters@thesantaclara.com.

Is the newspaper entirely student-run?

Yes. About 30 undergraduates, who work as reporters, editors, page designers (and even distributors), produce the paper you see each week in print and online. How much content does the university require you to print each week? None. The Santa Clara is virtually editorially independent from the university. Although the newspaper receives some funding from the university, editorial decisions are made entirely by student editors. The paper has an advisor, a journalism professor who offers critiques after the paper is published.

What awards has the newspaper won?

Printing is not supported at the primary Gallery Thumbnail page. Please first navigate to a specific Image before printing.