Mapping a geography of hell: evil, neoliberalism, and the femicides in Roberto Bolaño's 2666

In his posthumously published novel 2666, Bolaño addresses the consequences of economic neoliberalism in the U.S.-Mexico border through the fictional city of Santa Teresa. Santa Teresa represents Ciudad Juárez, Mexico, the location of over 500 femicides between 1993 and 2008 and a place named both the "murder capital of the world" and a "model of globalization." Santa Teresa is at the core of the novel's conception of evil. This paper analyzes the influences of Charles Baudelaire and Marquis de Sade in Bolaño's representation of Santa Teresa. This paper also argues that, rather than ending the novel with a solution, Bolaño's decision to leave only the mystery at the end shocks readers into reconsidering their complicity and mass participation in the new landscape of globalization, framed at the beginning of the novel by the words of Baudelaire as "un oasis de horror en medio de un desierto de aburrimiento." 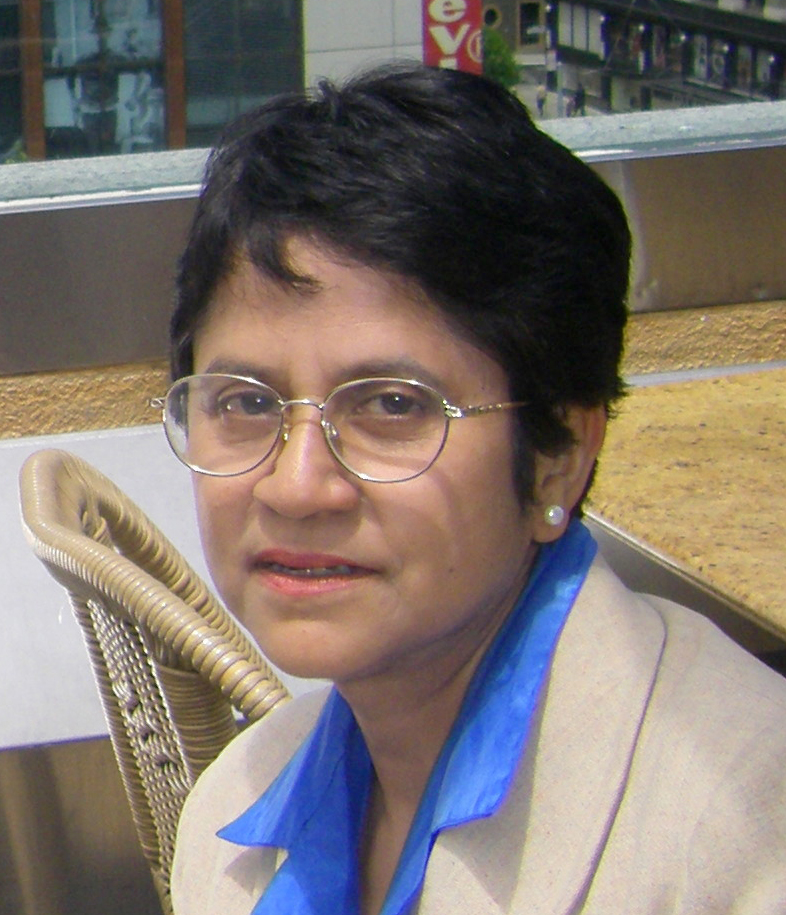 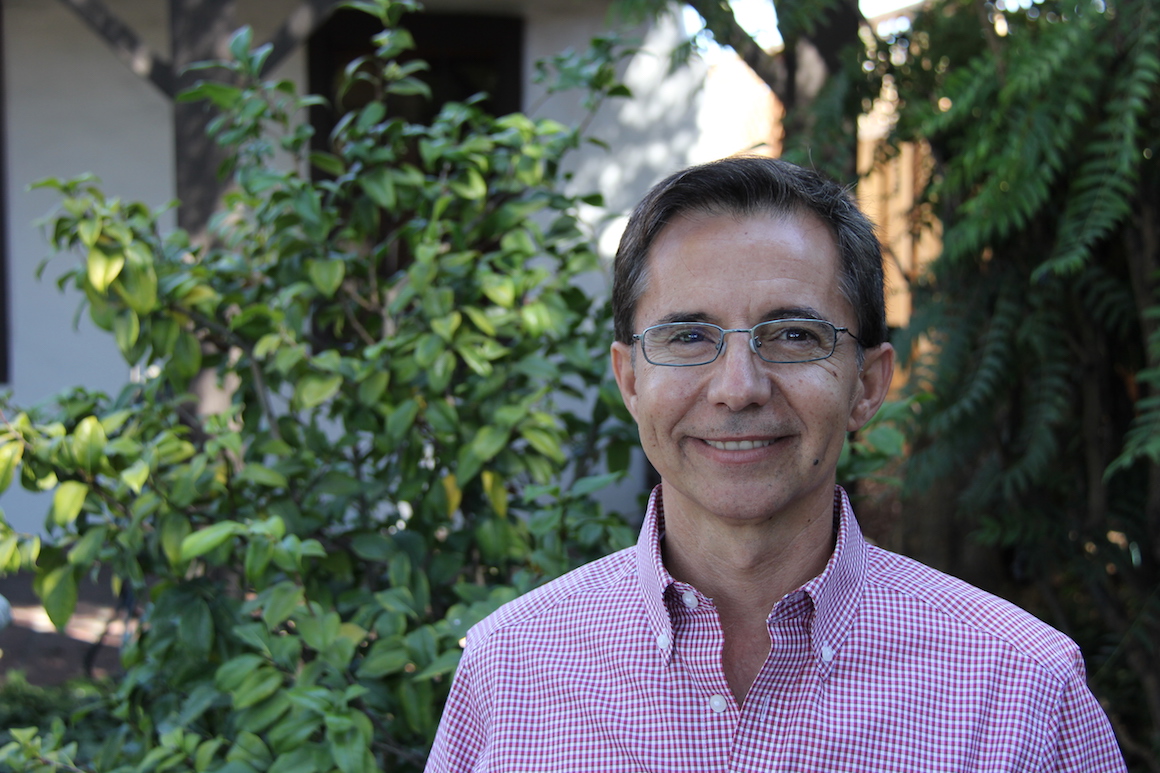