Wireless Sensor Networks (WSNs) are generally deployed with low-cost devices that have low power consumption and small-size sensor nodes. They can be used in several monitoring and control applications such as; health, agriculture, and environment. With the advent of Industry 4.0 and Artificial Intelligence (AI), WSNs attracted many industrial applications and specific implementation scenarios. In general, the sensor nodes compromising of WSNs consume vast energy during tracking and monitoring. This poses a challenge especially since most of WSNs are battery-operated and have very limited energy sources. Therefore, it is important to optimize power consumption and prolong the lifetime of WSNs. Many protocols have been proposed with emphasis on data forwarding and routing. These protocols, however, have not been designed to address interference and transmissions issues, such as communication link instability and packet drops. In addition, a quiet substantial amount of energy would be consumed during transmission, which leads to a degradation in network performance. In this research, an effective solution is proposed based on Spiral Clustering Based on Selective Activation Protocol (SCSAP). The objective is to enhance energy consumption and improve network performance, which makes it a good candidate for several Industrial tailored WSNs. In this solution, the network nodes are classified into two types; super and normal. Super nodes have a significant power source and are utilized to construct clusters and act as Cluster Heads (CHs). They have pre-defined locations with an optimized number of nodes selected for the best coverage that is determined in the Stable Election Protocol (SEP). As a result, the power consumption is reduced in the dynamic formatting of clusters. Normal nodes, on the other hand, are static. They have limited power and are connected to the super nodes. Normal nodes operate in two modes; active and sleep. In the active mode, they send data to the CHs and the Time Division Multiple Access (TDMA) is used to guarantee that the transmitted data are correctly received by the other nodes and that the power consumption of re-transmission is largely reduced. The simulation results of SCSAP have shown a 40% enhancement of network lifetime over the Threshold-sensitive Stable Election Protocol (TSEP). They have also shown that SCASP’s remaining power has descended slower than the Low-energy Adaptive Clustering Hierarchy (LEACH) protocol. 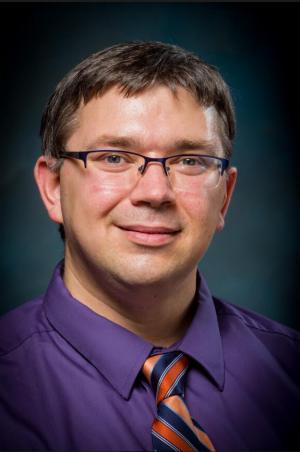 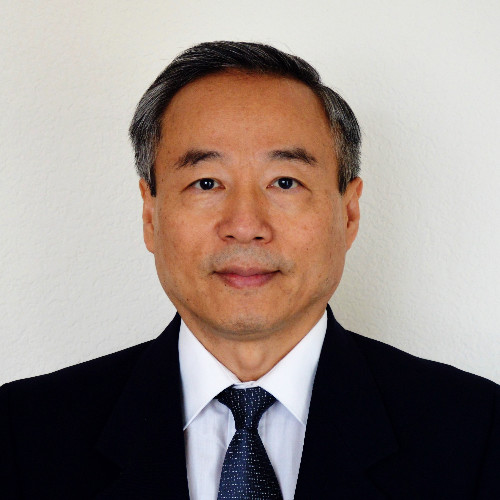 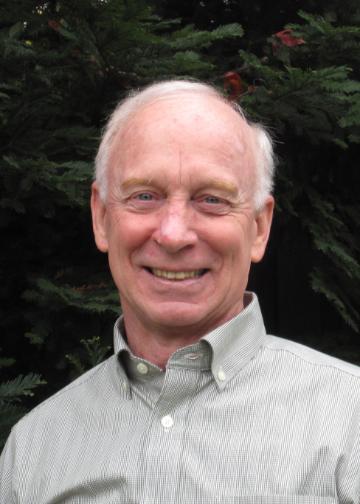