In the context of increasing globalization, a new product may be sequentially released into markets in different countries and regions. The behavior of consumers in the market where a new product is first launched may have a huge impact on the purchasing behavior of consumers in later markets through the effects of herding and word of mouth (WOM). We suggest that these effects may significantly influence advertising when new products with short life cycles, such as movies, books, games, and music, are sequentially launched and not repeatedly purchased by consumers. Using a two-period advertising signaling model, this study theoretically demonstrates that the effects of herding and WOM affect the existence of separating (signaling quality) and pooling (hiding quality information) equilibria, but the number of potential consumers in different markets has no impact. Importantly, we investigate the firm's strategic choices by comparing the profits generated under different equilibria and find that if the strength of WOM or the unit advertising cost increases, or if the herding effect decreases, a pooling equilibrium is likely to be the best, and a win-win, strategy before a new product is first released and consumed; otherwise, a separating equilibrium dominates. We also find that the cost of signaling decreases as WOM increases, whereas it increases with the herding effect or the mass of consumers in Period 1. Our findings provide several managerial implications relating to releasing product quality information for those industries in which products without repeat purchase are sequentially released in different markets.

© 2019. This manuscript version is made available under the CC-BY-NC-ND 4.0 license https://creativecommons.org/licenses/by-nc-nd/4.0/ 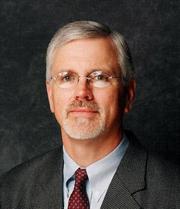 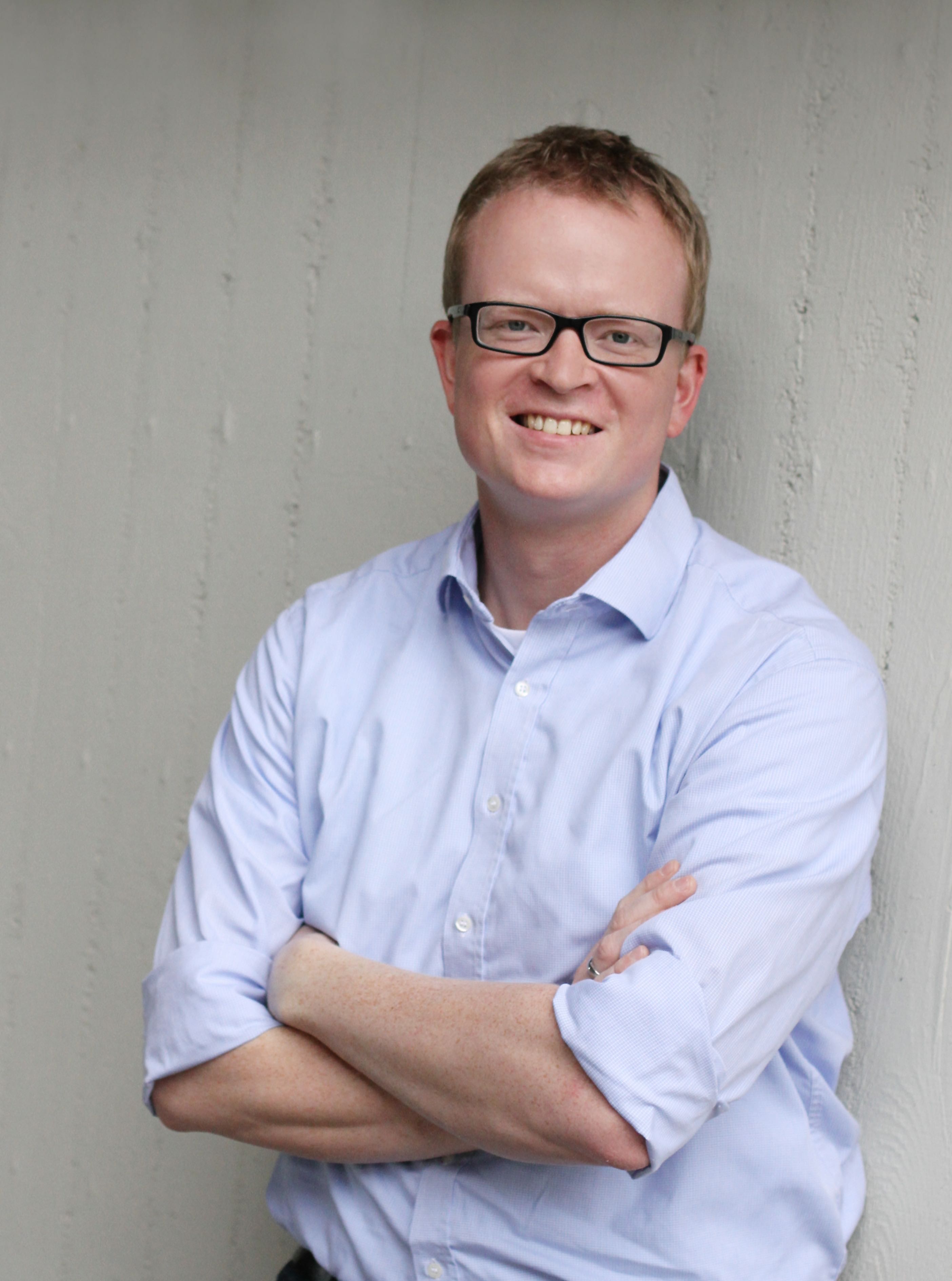