Transhumanists have asserted that religious people would both oppose life extension and allowing people with extended lives to die. In this paper, coming from a Roman Catholic perspective, I refute four myths associated with these claims: that the Church materially opposes life extension, that it conceptually opposes the very idea of life extension, that it opposes human genetic manipulation, and that it opposes letting people die in hospitals. I then propose that there are four real tensions that are much more significant: that material immortality is highly improbable, that injustice and inequality are major concerns, that transhuman omnipotence is impossible, and that utopianism is extremely dangerous. 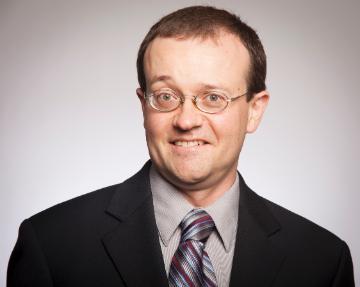