The landscape of antiviolence advocacy for South Asian women living in the United States has been altered in several significant ways. My research on legal advocacy for South Asian women suggests that distinct patterns of abuse against immigrant women are not easily addressed within existing legal paradigms of domestic violence because mainstream advocacy models continue to imagine as their primary subject women who do not experience interlocking forms of oppression. Drawing on ethnographic and archival data, I argue that South Asian women’s incomplete access to antiviolence laws in the United States provides further evidence of the salience of nation-state boundaries, particularly in the lives of gendered subjects whose enjoyment of citizenship,1 I argue, remains imperfect. In this essay I analyze the enduring link between women’s access to legal protections against domestic violence and their legal status in the United States. What endures, I believe, are the ways in which raced and gendered notions of citizenship continue to erode the meaningfulness of legal protections for battered immigrant women. What has evolved, however, are the ways in which transnational shifts have reconfigured the landscape in which antiviolence laws are being imagined and enforced within the modern nationstate. My study of the particular constraints in antiviolence advocacy for South Asian women draws on the following theoretical ideas regarding the reconfiguration of citizenship and the reterritorialization of power in a transnational age. 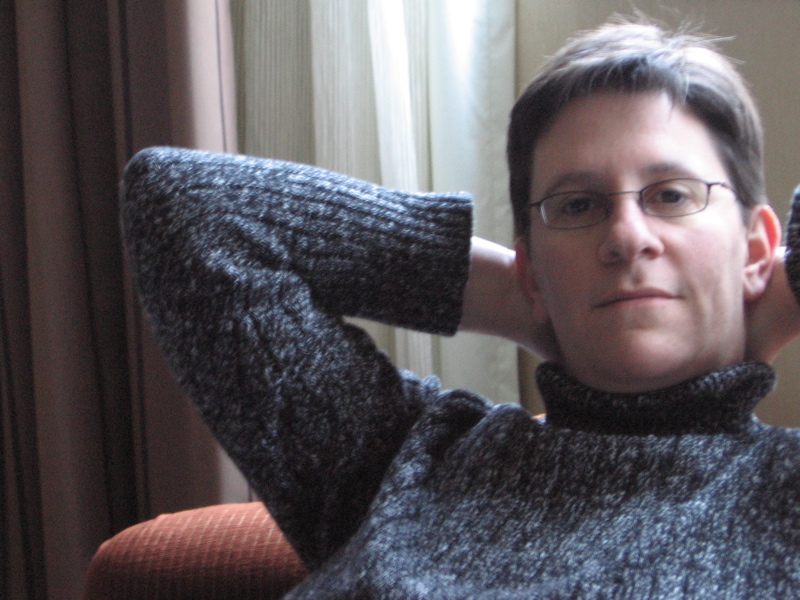 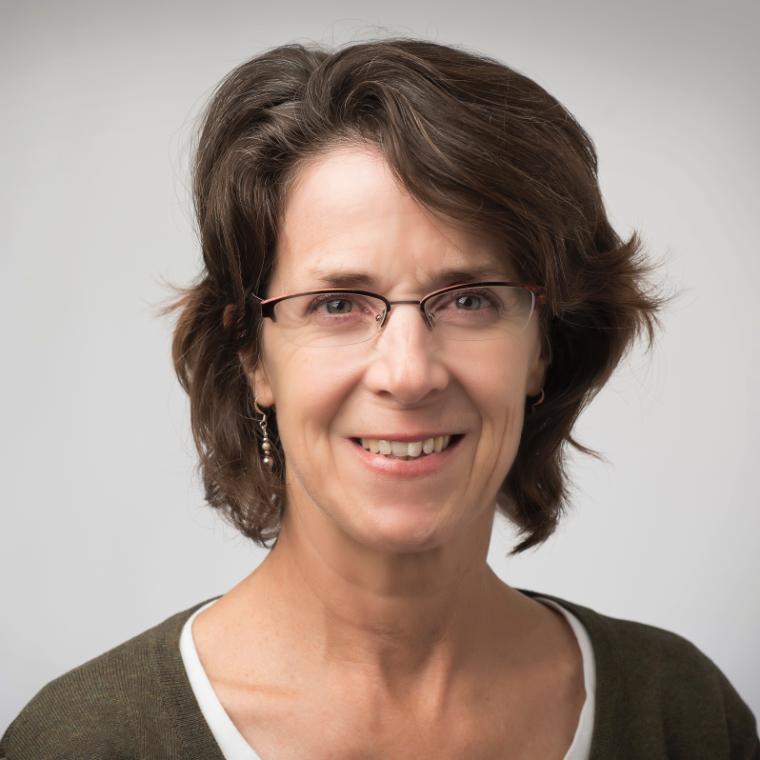