The oxygen and hydrogen isotopic composition of soil water (δ18Ow and δDw hereafter) reflect the history of water through processes such as source evaporation, precipitation and vapor recycling. Temperature, humidity, evaporation, and post-condensation processes can affect δ18Ow and δDw. As such, isotope proxy records are often limited in their ability to constrain paleoclimate, paleoecology or paleoelevation without independently corroborating data. Smectite preserves both the hydrogen and oxygen isotope signature of parent water, and therefore provides critical insight into meteoric water line relationships and paleotemperature. Here, we use in situ pedogenic smectite δ18O and δD records to characterize the evolution of the hydrologic cycle in Cenozoic western North America. We incorporate 192 samples, 119 of which are previously unpublished, from 11 Cenozoic basins representing a range of environments in the Basin and Range, Rocky Mountains and Great Plains. Our results indicate that the processes controlling smectite isotopic compositions vary both regionally and temporally. In some localities such as Oligocene to Pleistocene western Nebraska, change in temperature is the primary control on smectite isotopic composition. In other basins such as in Miocene Trapper Creek, ID, isotope values lie along the meteoric water line, suggesting change in meteoric water composition is responsible for the variation. In most basins, especially those in the Neogene Basin and Range, smectite line slope suggests either evaporation of previously meteoric water or a combination of change in paleotemperature and meteoric water composition. Smectite geothermometry suggests mineral formation temperatures of 30–40 °C in the Middle Miocene in the Rocky Mountains, Great Plains and Basin and Range, and a decrease of 10–15 °C since the Middle Miocene Climatic Optimum, consistent with clumped isotope and paleofloral temperature estimates. 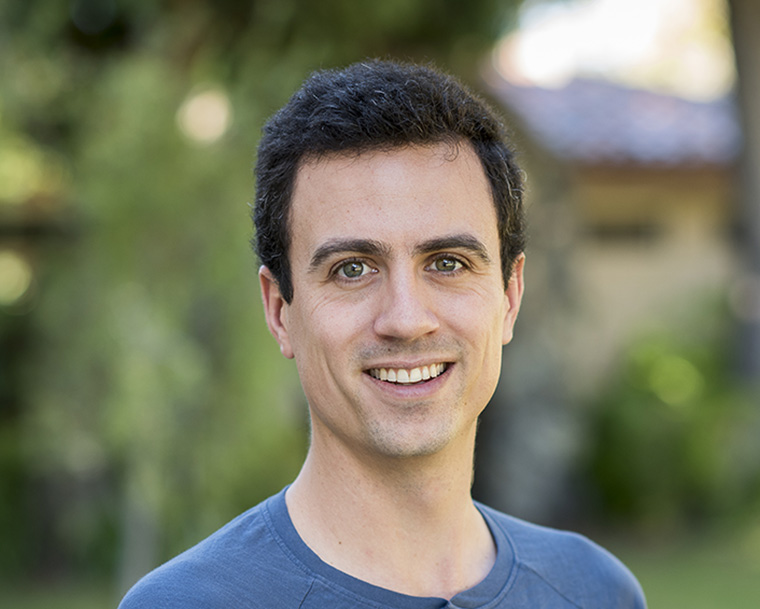