Reverse-emulsion electrophoretic display (REED) technology is based on an electro-responsive ink comprised of self-assembled nanodroplets dispersed in a non-polar liquid. The dye-containing nanodroplets are selectively driven toward or away from the viewing plane by patterned electrodes that define distinct pixels. In this study, experimental measurements of relative luminance were conducted to determine how ink concentration affects display performance, especially with respect to image contrast and response time. The particle size distribution of the ink was determined by dynamic light scattering and corroborated by atomic force microscopy, with average size approximately 200 nm. Concentration levels of 100%, 50%, 37.5%, 25%, 18.8%, 12.5% were tested for luminance, and the highest contrast ratio was achieved at 25%. Ink concentration was observed to have little effect on switching time, with all cases reaching steady state within approximately 2 s. Spatial variability was measured by isolating 5 mm circular zones within each tested device, and the lowest variability in relative luminance was observed for 18.8% and 25% concentration levels. The experimental observations were compared to predicted behavior based on multiphysics simulation with diluted species transport and electrostatics. The experimental test devices exhibited behavior that was similar to the saturation effects predicted by simulation, accounting for steric effects. 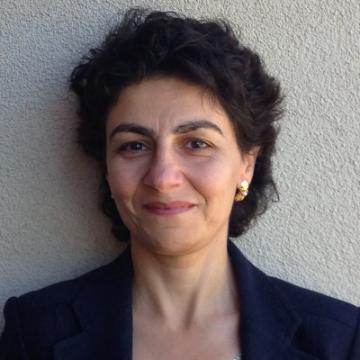 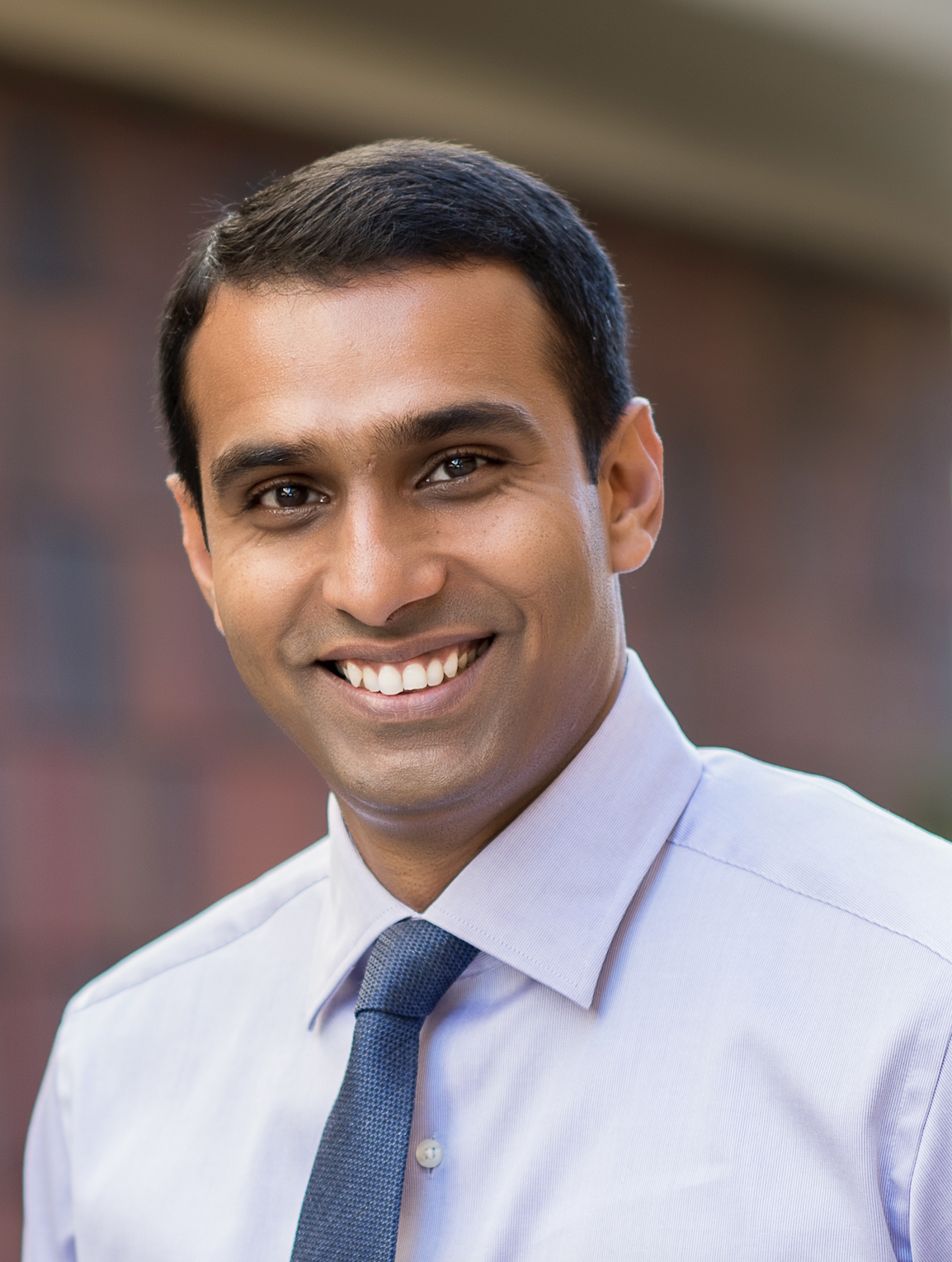