Haunted Abstraction: Mark Rothko, Witnessing and the Holocaust in 1942

Most scholars have not attempted to interpret Mark Rothko’s paintings of the very early 1940s in other than general ways. They have either followed the artist’s statements that the paintings engaged generic or universal themes, or have investigated the ideological work performed by abstract expressionism. Yet Rothko repeatedly stressed the notion that his works had subject matter even while he circumscribed the limits of their interpretation. Examining the iconography of some of these early works reveals that they almost certainly did address specific, contemporary subject matter that the artist had an interest in suppressing, particularly at the time. That subject matter was deeply connected to his identity as a Jew. The strategies by which Rothko negotiated that subject matter and its suppression were part of his self‐fashioning as an artist. 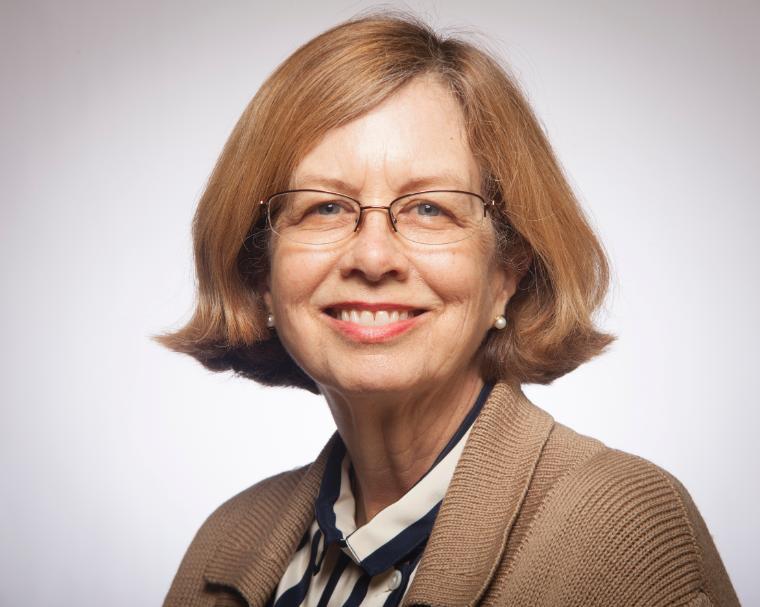 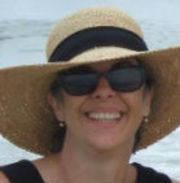